This is  the quote of Pope Francis’ that he will use: “How can it be that it is not a news item when an elderly homeless person dies of exposure, but it is news when the stock market loses two points?”

President Obama, in a shameless move to hitch a ride on Pope Francis’ pope mobile, will repeat Pope Francis’ statement while continuing to support abortion and to fight the American Catholic Church on the issue of birth control.

President Obama seems to say, “See, I love the poor, too, so support Obamacare, folks. Oh, and I love Pope Francis, as well”

President Obama will take Pope Francis’ message from a homily, a Gospel message, and attempt to turn it into political gold for his 2014 political agenda.

If President Obama in his State of the Union speech challenges Wall Street businesses to donate a ten percent tithe to the cause of the poor next year, then using Pope Francis’ words would have some practical meaning. I do not think President Obama will ask for that tithe. Pope Francis is urging the world to pony up for the poor.

I suppose President Obama realizes that mentioning Pope Francis could smooth over some of Obama’s disregard for the cultural importance of the Catholic Church in America. The Catholic Church contributes a spirituality which is an important part of the American fabric. If you are president of the U.S., you cannot act as if 66 million Americans do not exist.

Of course it doesn’t hurt that Pope Francis shines from the cover of Time Magazine as “Man of the Year.” How can President Obama not give in to the temptation to hook his political agenda to that bright star? 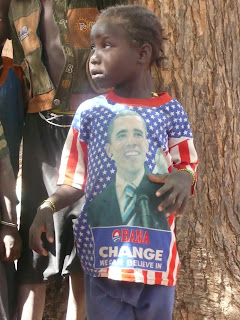